Pennsylvania is the 33rd largest state, 5th most populous, and 9th most densely populated state in the United States, with Philadelphia and Pittsburgh being the most populous cities. Pennsylvania’s economy is driven by its large urban manufacturing centers and large agricultural industry.
Pennsylvania was ranked 19th overall in agricultural production and as a result, this industry was able to employ more than 66,000 people in recent history. Gambling as an industry in Pennsylvania is growing as well. Casino gambling was legalized in 2004 and there are over 9 casinos across the state, which have been helpful for the growing economy.

With large cities like Philadelphia and Pittsburgh, there are always new employment opportunities which make it ideal for real estate investment. For PA in 2016, the home flipping rate (% of total sales) was 5.6%. The average fix and flip gross profit from these deals was $78,000. The gross return on investment (ROI) was 108.3% on average. As of 2017, about 1 in every 1,895 housing units have been foreclosed, which contributes to greater flipping opportunities. 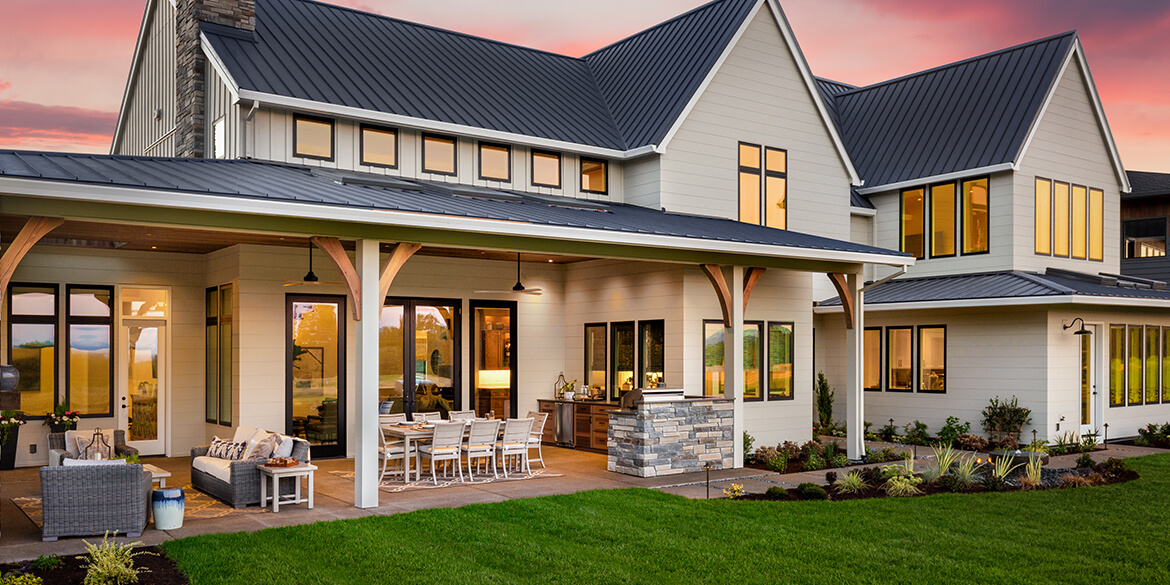